Today is National Rescue Dog Day. In a prior post I wrote about about how dogs help us and our mental health. https://skyehelps.com/wp-admin/post.php?post=1117&action=edit I can’t image what my life would be without my rescue baby. Nor do I remember life without her.

Abbee changed our family. She brought unconditional love with her. She always seems to know if me or one of the boys is down and needs her love. She minds and always wants to please us. We rescued Abbee from The Lumpkin County Animal Shelter when she was just a few months old. She is now 10. Even for her age, she is still very active. She loves to run and chase her ball and the squirrels. She sleeps on her dog pillow at night and usually has a cat snuggled up to her.

https://www.lumpkincounty.gov/164/Animal-Shelter and https://www.tlchs.org/ are the two humane societies that we have in Lumpkin county. If you are looking to add to your family by getting a dog or cat I hope you are considering a rescue. Rescues cost a lot less they buying a dog from a breeder. The rescues also will be spayed or neutered. I know that the Lumpkin County Animal Shelter also chips the pet prior to you leaving. Go check them out on their websites or in person. I mean, after all, today is National Rescue Dog Day. 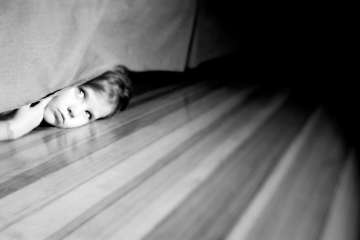 Just like adults, children can suffer from PTSD. The symptoms may look a little different in children, but it’s still PTSD.

First off, what is PTSD? PTSD is Posttraumatic stress disorder. This can occur after a very traumatic event. In prior history we associated PTSD with soldiers who had faced battle. Now we understand that it can affect anyone.

What can Cause PTSD in Children

Signs and Symptoms of PTSD in Children

What to do as a Parent 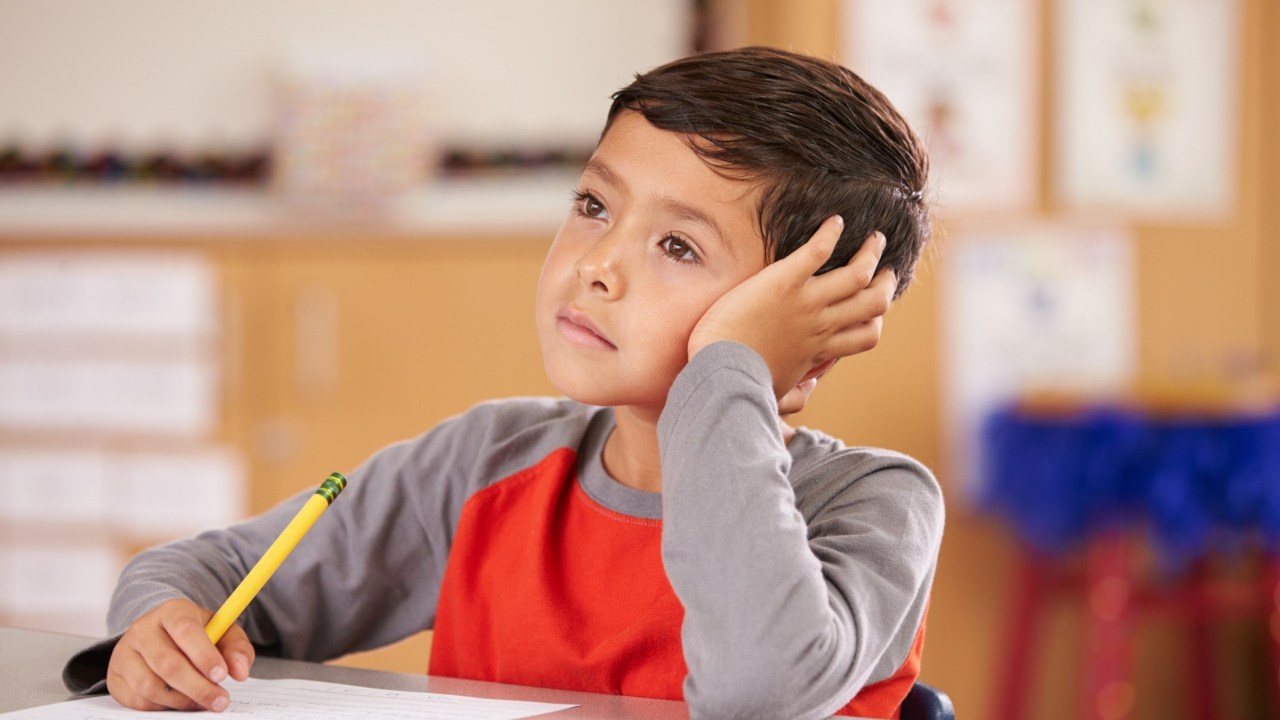 I am a mama bear. Don’t mess with my kiddos!

If you were to ask me who or what I am, one of the first things that I will say is, I am a mom. I wanted to be a mom since I was a little girl and being a mom is my favorite thing. It is my most prestige title. I can’t image not being a mom now.

I have two boys. My oldest is 22 and my baby is 12. When it comes to my boys, I am the mama bear! I am protective of my cubs, regardless of their ages. With all of that said, if you mess with my boys, be prepared to get my wrath, anger, and sting.

Yesterday a counselor at my son’s elementary school stepped over the line. Earlier in the day she and I had discussed my son, a medication that he is on, and an issue that he was having. She encouraged me to call his pediatrician and inquire about changing the dosage of his medication.

Without going into a lot of details, my son already sees a counselor for PTSD and anxiety due to a traumatic event that he went through a couple of years ago. My son had seen her on Monday. (this with the school counselor happened on Tuesday). His private counselor knows his whole story and about his medication. https://www.aetna.com/health-guide/kids-anxiety-whats-normal-seek-help.html

So yesterday afternoon, I get a call from my son’s pediatrician’s nurse. Come to find out that the school counselor went behind my back and called my son’s doctor! She apparently told them, or left them a message, on what she thought we needed to do. Ironically she did not give them the whole story. And there recommendation was ridiculous! Especially since they didn’t have all of the information. My blood pressure went through the roof!

When I got off of the phone with the nurse, I called the school counselor. Luckily for her, she didn’t answer her line. I did leave her a voicemail. I told her that she had stepped over the line. That I was his mother and I could and would do what I needed to do for my child. I didn’t need her calling his doctor. I told her that she had undermined me and that I didn’t appreciate her doing this behind my back. Am I sure that her intent was good, but she crossed a line.

Now the question is, will she call me back, or will she avoid me.

25 years. That’s how long it has been since my dad took his own life. Yesterday was the anniversary of his death. The anger and anguish are still with, me even after all of this time. The questions that I had then, are the same questions that I have now, but there are no answers. There is only silence.

I remember the evening that I got the phone call about my dad. I was at the Atlanta Dragway in Commerce, Ga with some friends. My mom paged me, so I went back to my car to call her back on my bag phone. (This was before everyone had cell phones). The first thing that she asked me was who was with me. I told her and she wanted to talk to the friend that was right beside me. I asked her what was wrong? She asked me several times to let her speak to someone else and I told her no, she had to tell me what was going on.

The next few sentences changed my life. She said, “it’s your dad. He shot himself.” I asked her if he was ok and she said, “No baby, he’s not.” I remember screaming and crying. I remember getting in the car to go home and talking to my mom on the phone all the way home. I remember the empty and sick feeling I had. I thought I was going to throw-up. I couldn’t breathe. I thought I might die because of the pain and shock my body was going through.

The rest of the night and following days were a blur. I remember sitting at the funeral home with my sister, aunts and uncles to make arrangements. I remember saying that I wanted to see my dad and everyone trying to talk me out of it. My sister stood up for me and told everyone to let me, it was something that I had to do. I was going to do it regardless.

The night of visitation I got to go back to a room and see my dad for the last time. Other than a bruise on his cheek, he looked like he was sleeping peacefully. The funeral director wouldn’t let me stay long with him. So every time I got the chance I would sneak out of the visitation room and go back to the room where my dad was. I got caught more than once being in the room with him. I spent that time talking to him, asking him questions that he was never going to answer, and stoking his hair. I didn’t know how to say good bye when I didn’t understand anything.

I don’t know if my dad couldn’t take the loss of his mother, she died just a few week before, or if he couldn’t deal with his dad being terminal with cancer. Maybe he was just tired and fed up with this world. I still ask why weren’t my sister and I enough? Why didn’t he love us more? Did he even think about us prior to his decision? Did he think that we would be better off without him? I wonder what lies the devil was whispering in his ear. I wonder what demons he was fighting. I wonder if he had been planning this all along or if it was a quick, snap decision that he made.

I think about everything that he has missed. He wasn’t there when I got married. He has four amazing grandsons who would have adored him and he has a great granddaughter who just turned a year old. He has missed Christmas’ and Thanksgivings. He has missed graduations and birthdays. He has missed those just because days that are filled with laughter.

I think about the impact that it had on me and my self-worth. There was a period of time when I felt that if my own father didn’t love me, how could anyone else love me. I felt that I wasn’t worthy of love. I felt like I was the problem and that I was bad for people. I felt like a failure. I cut myself off from others. I didn’t want to ever get close to anyone or love anyone because it just led to pain. And for years I didn’t let anyone in. I closed myself off from feeling to deeply for anyone, other than the people that were already in my circle. Sadly, I didn’t realize what a injustice I was doing to myself.

I now realize that whatever it was, my dad had some reason for doing what he did. It breaks my heart that he felt that was the only way out, but I have excepted it. I realize that we were enough and that the battle he was fighting won. I realize that it wasn’t us, but the lies of the demons he was battling. I know that he loved us and I believe that he knew we loved him too.

There is a difference between general anxiety and anxiety from PTSD.

I think the key word here is REMEMBERING. When we remember what happened, we also relive it.