Fixing is not our job. Wow! This hit home with me. As I read this, I thought back to different relationships, both friendships and romantic relationships, and realized how many times I had tried to fix someone or ended up parenting them. I often felt that I needed to fix them because they were broke in some form or fashion. This ranged from people who were abused as children up to grown men who still clung to their mothers. We need to remind ourselves that fixing is not our job.

Why do we do this? What causes us to feel like we need to fix or are responsible for others? Do we do this so that we don’t have to look at ourselves and see our broken pieces? Do we not know how to fix us if we are broken? Is it the mother instinct that we are born with?

What would happen if we took all of the energy we spend on fixing others, and used it to make a better version of ourselves?

Yesterday was Father’s Day, and like so many people I went to visit my dad. I hadn’t visited him in a long time, but the place was just as it was last time I was there. I sat down across from him and a thousand memories flooded my mind. Memories from my childhood until my adulthood.

I let him about my upcoming surgery and confused that I was nervous. I talked about Logan’s, his oldest grandson, little girl and her turning 1. I mentioned to him that I had just gotten Tyler’s, his second grandson, invitation to his wedding. I laughed and told daddy that I couldn’t believe that tiny baby that I helped name was getting married in August. I let him about Kameron, my son, and how he seems to love his new job working on small engines. All he talks about is chainsaws now. I told him that Kasen, who is the youngest grandson, and how he will be starting middle school this fall. My baby is growing up.

All of my words were met with silence from my dad. He never committed, smiled, or laughed. Headstones never do.

I go to my dad’s grave to visit him and I sit at the foot of his grave. I look at his headstone as I would look into his eyes if he were there. The conversation is always one sided. There aren’t any cookouts to celebrate his day, no crazy cards given to him, or dad jokes. Just my voice drifting away on the wind and an ache in my heart.

I miss my dad. Our relationship was tense, we weren’t that close, and Lord knows he had his faults, but I still miss him. If your dad is still alive, go see him, tell him that you love him, talk to him. One day he will be gone and like me, you will only be able to talk to a headstone.

Nina, our office pup has been busy with her obedience training. Tiffany Hilton, the owner of, Golden Leash Pet Services, https://www.goldenleashpetservices.com/ has been coming to our office and working with us and Nina for the last few weeks. Tiffany is amazing with her (and us). When Nina seems to be getting tired or is losing interest Tiffany allows Nina to take a “brain break” and then we start again. Nina is a quick learner and wants to please us all.

If you are looking for someone to help train your pup (and you), I recommend Tiffany. She gives you the tools that you and your pup need to be successful.

“Yesterday I was clever, so I wanted to change the world. Today I am wise, so I am changing myself.” – Rumi

Be you. I have spent so much of my time and energy trying to be what others expected me to be. I would hide myself because of the expectations that were placed on me. I sacrificed my happiness to make others happy. I have given up some of my dreams because others told me they were a waste of my time or that they were stupid.

I don’t know if I made others happy or not. I do know that I wasn’t happy. Living up to expectations was exhausting. Giving up my dreams was heartbreaking. I ended up being who people thought I should be, and not being me.

It wasn’t until I gave up trying to please others and stopped trying to be who they wanted me to be before I found freedom. I found myself. 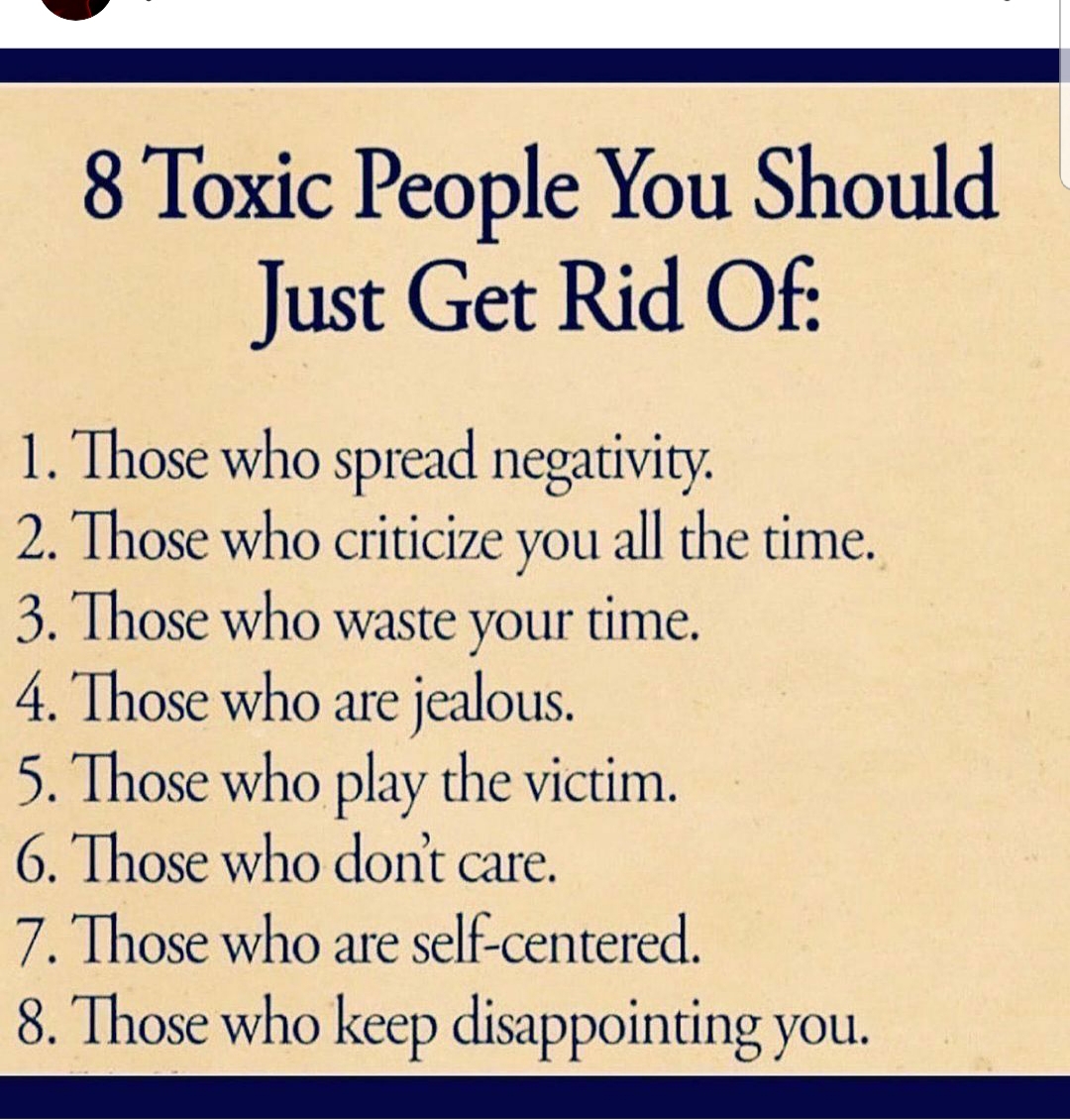 Most of us know how to avoid toxic people, but what about toxic family members? How do we avoid the people that we have to be around? First, we need to look at and identify their behaviors.

Feelings That They Make Us Feel.

I messed up again.

They aren’t proud of me.

I need to do better.

I need to be better.

They May Not Know.

There are times when the family member does not know that they are being toxic. In their own way they are trying to help you. If it’s a parent, sometimes they want you to do as they want you to do because they don’t want you making the same mistake(s) that they made. https://www.mindbodygreen.com/articles/heres-how-to-deal-with-toxic-family-members

I was an adult with children of my own before I realized that a family member in my life was toxic. I never felt like what I did was good enough. I always felt that I fell short. I didn’t feel like they were proud of me, because every time I accomplished something, I was told “it’s about time” or “I thought you already had done that.” Every time I tried to share something good, I ended up feeling awful.

Once I realized it, I focused on why. Why did this person always do this to me? Why did I allow it to happen? I believe that it came down to their own insecurities, jealousy, and up bringing. Realizing the why, helped me to navigate. I also had a talk with them about how I felt and what they did to me. They didn’t even realize what they were doing.

Now I am selective about what I tell this person. I have made boundaries that I keep in place. I also understand that often times what they say is more directed at themselves than at me. I try to use reflective listening with them, and let them know that I understand where they are coming from, but I have to do things my way. 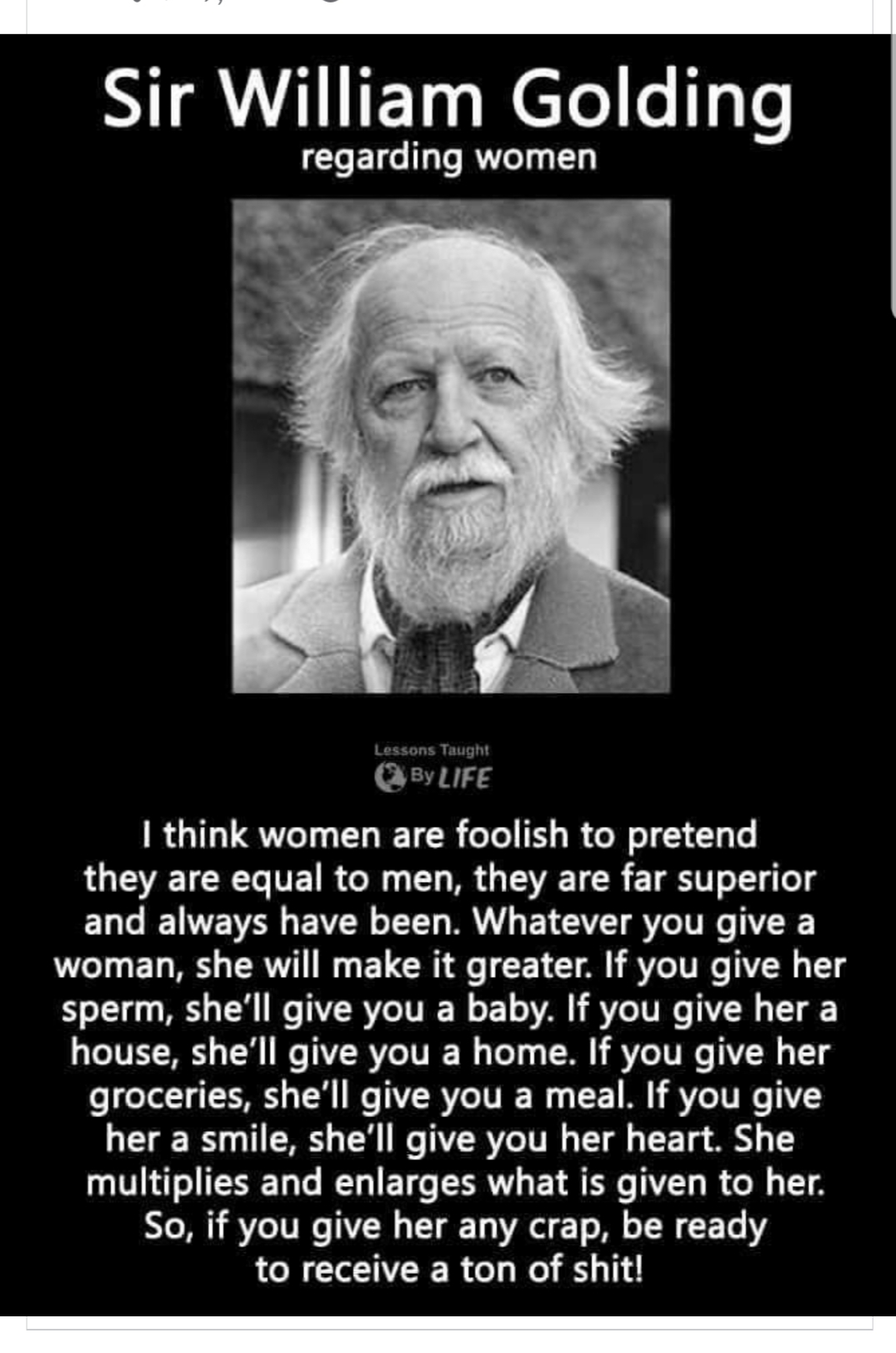 I love the meaning behind this. In many ways it explains the heart of a women perfectly. Whatever we are given, we will make it greater. Whether it is love, compassion, a house, or a hard time. Women will go out of their way to make more of what we are given.

Clair adopted Jane as a baby. Clair never had any other children and relished pouring all her mothering into Jane. Clair did everything “right;” sent Jane to all the best schools, fed her all the healthy foods, exposed her to all the right people, and provided her with all the love and care she possibly could.

Even so, Clair never felt fully connected to Jane. Jane seemed odd and distant. Clair got Jane the best psychological care she could find and continued to raise Jane with all the love in her heart.

Jane found alcohol in her early adulthood and plunged head first into a life of substances. She married a few times and had a few kids. She smoked weed and drank alcohol everyday. Jane blamed Clair for her problems while refusing help that Clair offered.

Clair came to me originally because she didn’t want to feel the pain caused by her relationship with Jane. We worked through finding Clair’s intent and only taking responsibility for that. We practiced Clair speaking her truth with conviction while keeping her intent at the center of her mind.

Shortly after learning and practicing this skill, her daughter was driving drunk and had a terrible accident. Jane had a brain injury and broken bones and had to learn to swallow, speak, and walk again. After 6 weeks in the ICU and a grueling decision about whether or not to take Jane off life support, Jane’s doctors took her off some of her medications and Jane began to improve.

Clair took Jane home from the hospital, and as mothers do, Clair reorganized her entire life around caring for Jane. Jane still wanted nothing to do with Clair and refused any help that Clair offered, unless it was cash money. After only two weeks of being home, Jane left and went back to an abusive boyfriend, drinking, and smoking; leaving Clair to pick up the pieces of her broken heart.

We love our children like no one else in our lives. If you never have children, this kind of love is impossible to fathom. We don’t even know it exists until we have a child of our own. Parental love is unconditional and it doesn’t exist anywhere else. Unfortunately our children don’t always love us unconditionally. And that imbalance can be extremely painful.

The pain the Clair would feel when thinking about Jane was emotional and physical. Clair’s body would react to her grief by clenching her throat and stomach. Her breath would catch and her shoulders would seize. Sometimes it felt as though the love she felt for her daughter was strong enough to kill her. Sometimes, in the dark moments, she even wished she would die.

We will get through this together and Clair will feel less heart ache as she works through her grief. It’s good grief because the love we feel is worth all the pain. 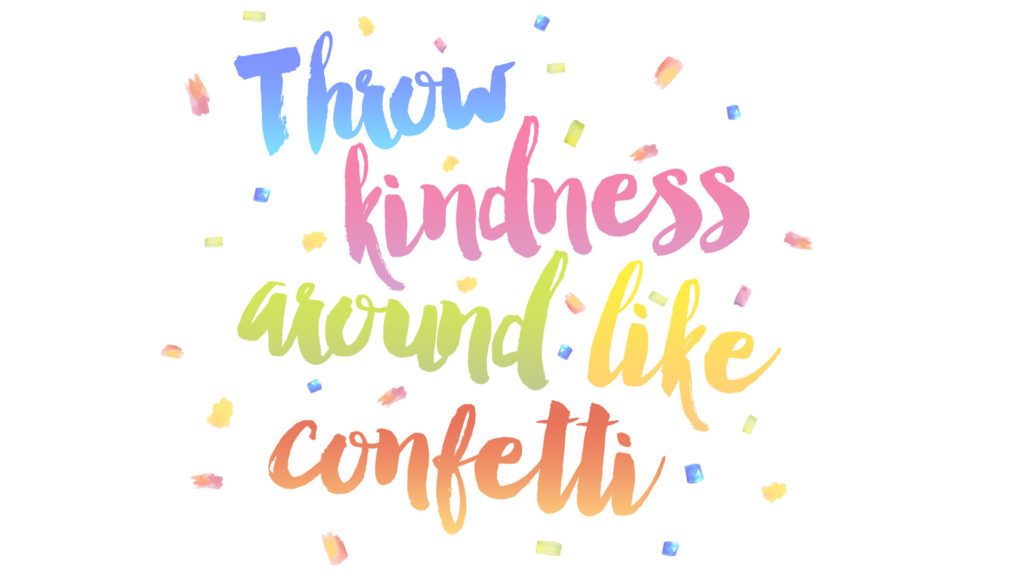